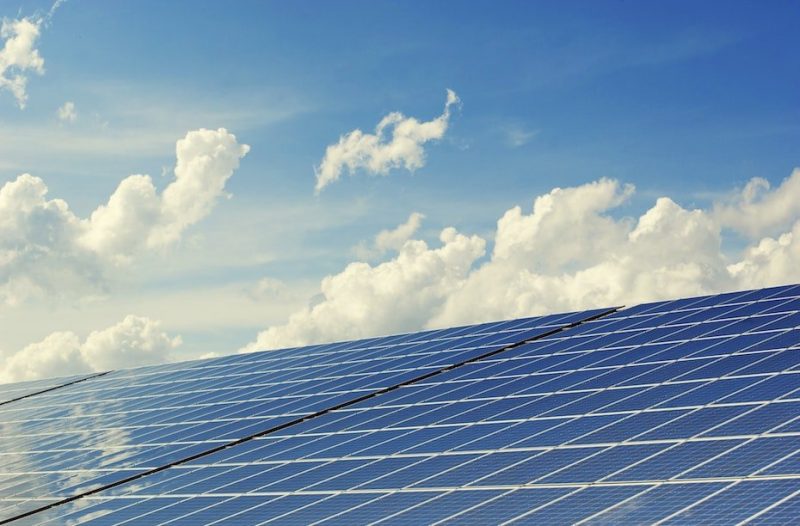 The biggest renewable energy producer in the UAE plans to raise as much as $750m in its first ever green bond sale to fund new solar, wind and hydrogen projects around the world.

Masdar will likely sell the bonds in the second half of the year, chief financial officer Niall Hannigan said in an interview in Abu Dhabi. The firm plans to grow its renewables capacity five-fold by the end of the decade.

“Given the growth ambitions we have as…

We plan to strive for equitable access to healthcare for all under G20 presidency: MoS Bharati Pravin Pawar